No Result
View All Result

by admin
in Movies
0 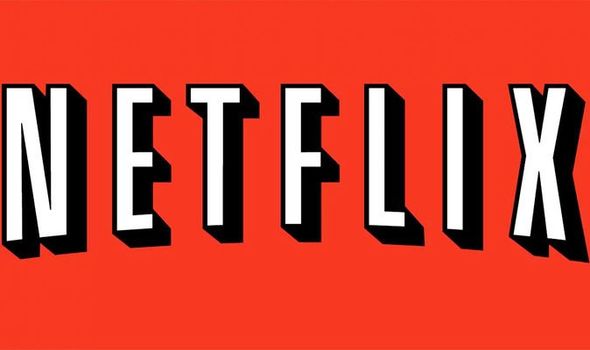 NETFLIX SUBSCRIBERS are worried the streaming giant will lose all major Disney, Pixar, Star Wars and Marvel movies when Disney launches its own rival platform later this year which also includes new shows like Star Wars The Mandalorian and Avengers mini-series for Loki, Falcon, Winter Soldier and Scarlet Witch.

Tenet theory: The Protagonist starts World World 3, unknowingly goes back to stop himself

Cruise secrets: Why you’ll never be able to go to this famous spot on board

No Result
View All Result